From September 3 to 5, the ninth meeting of BRICS Leaders Summit will be held in Xiamen, Fujian Province. In addition, Dialogues of Emerging Markets and Developing Countries themed with“deepening reciprocal cooperation and promoting common development” will be held in the same time. 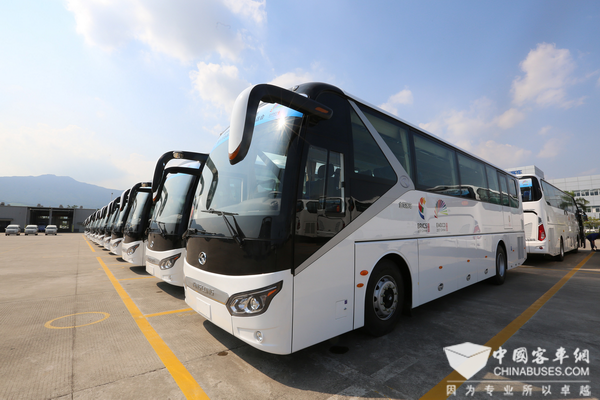 On September 3, 220 units King Long buses and coaches will be officially put into service for BRICS Leaders Summit. Golden Dragon will also send 180 units buses, including large Sea-lion and Coaster, etc. In addition, 20 units Coaster premium business coaches, which are rolled out by Golden Dragon in 2017, will shoulder the transport tasks for the leaders. 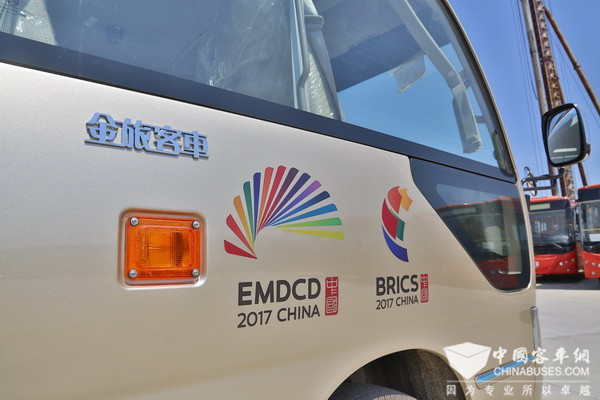