On November 8, a grand ceremony was held in Xiamen to celebrate the 25th anniversary of Golden Dragon’s establishment as well as the official debut of Golden Dragon Navigator. 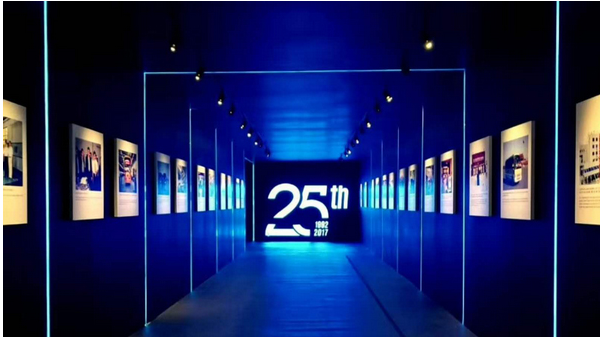 In his keynote speech delivered at the ceremony, Peng Dongqing, Deputy General Manager of Golden Dragon, reviewed the company’s fast expansion in the past 25 years, saying “we have always considered it a great responsibility for us to foster the overall competitiveness of the auto industry in Fujian province. Bearing this in mind, we have been always committed to developing high quality vehicles to suit our customers’ rising demands for greener and more convenient transportation. Thanks to our constant emphasis on quality over quantity, we have blazed a new development trail featuring sustainability and creating greater customer satisfaction.” 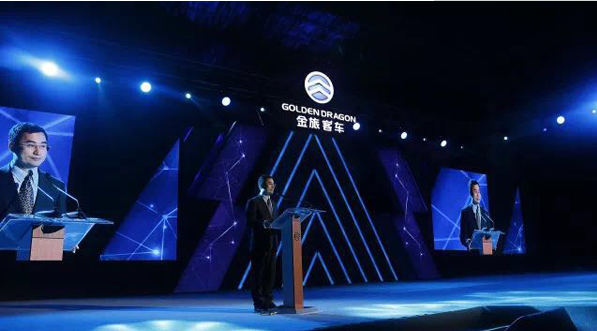 A review of the past 25 years clearly demonstrates the company’s miraculous growth.

In 1992, Golden Dragon first introduced advanced bus manufacturing technologies from Japan and the United States and started producing light buses. Then, it had only 30 employees and a production area of 2,000 square meters.

In 2009, Golden Dragon officially adopted monocoque body structures in its production, which significantly improved its buses’ durability and anti-corrosion capacity.

In just over two decades, it has grown into a modern enterprise boasting an annual production volume of 25,000 units medium- and large-sized buses & coaches and 20,000 units light buses. In the meantime, its annual sales volume jumped from only 13 units in the first year to 23,000 units last year with a sales revenue reaching eight billion RMB.

As one of the pioneers in the new energy bus industry, Golden Dragon has made a number of records in this emerging field. With its state-of-art technologies and rich experience, the company now provides a variety of transport solutions for its customers.

Currently, Golden Dragon’s new production base located in Longhai, Zhangzhou, is under construction. Soon, the new base, with internationally advanced production facilities, will start operation and help the bus maker create new miracles.