You are here: Home » News » Industry News » Kinglong Bus is spread all over the Belt and Road countries

Kinglong Bus is spread all over the Belt and Road countries

Kinglong Bus is spread all over the Belt and Road countries 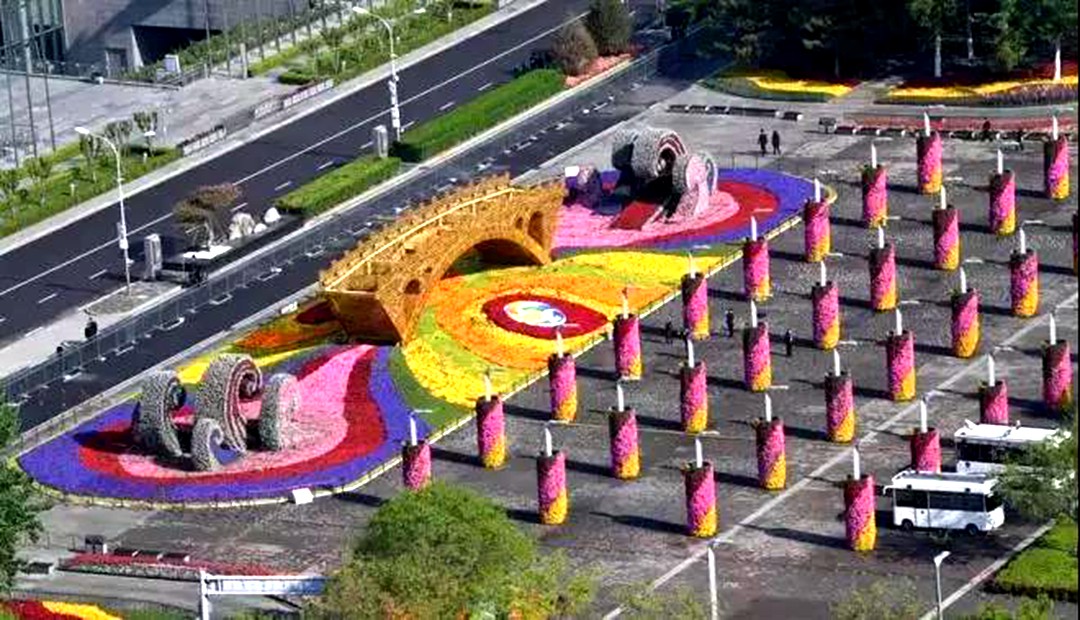 As the representative of Chinese passenger bus and representatives of made in china, Kinglong Bus has achieved fruitful results with nearly 60,000 vehicles exported to those Countries along the Silk Road, which becoming the most complete Chinese bus company in the “Belt and Road” market.

Kinglong Bus has become a favorite brand with its excellent quality and comfort experience. Whether in the high-altitude Bolivian capital-La Paz, the chilly Russia, or the extremely hot Middle East, it is easy to see the galloping Kinglong Bus. 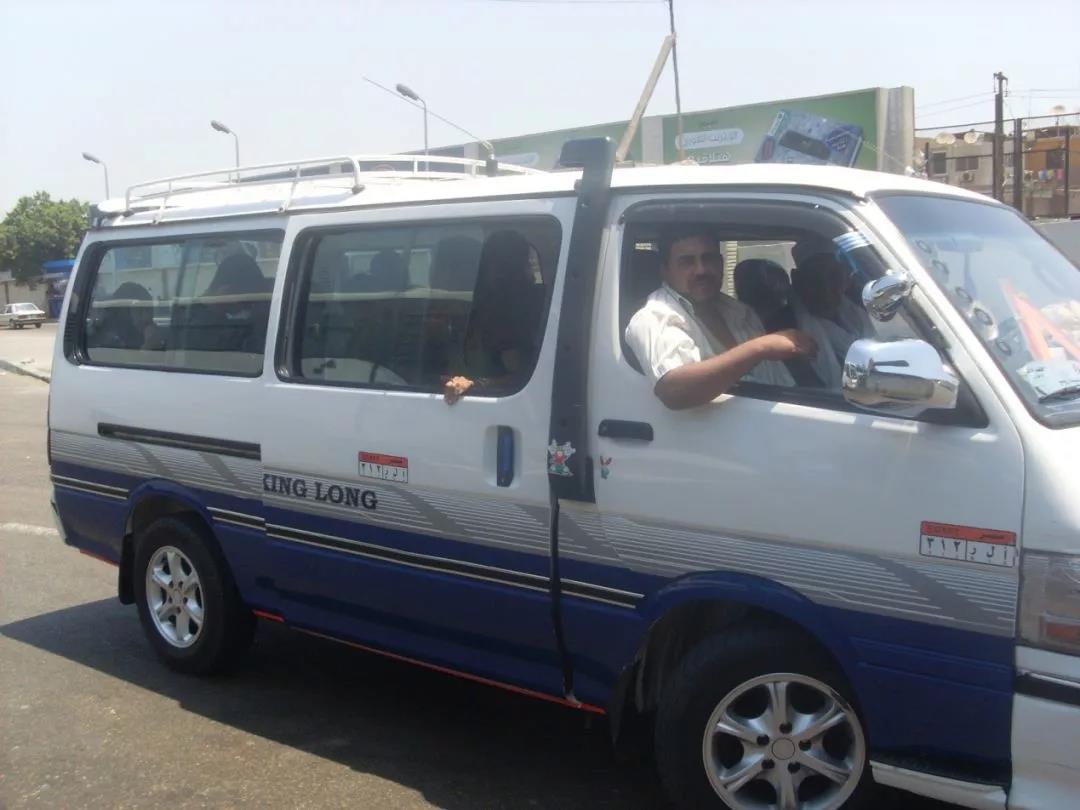 In 2013, the CKD parts assembly production project in Egypt of Kinglong light passenger Bus was officially launched at the advocating of “Belt and Road”. 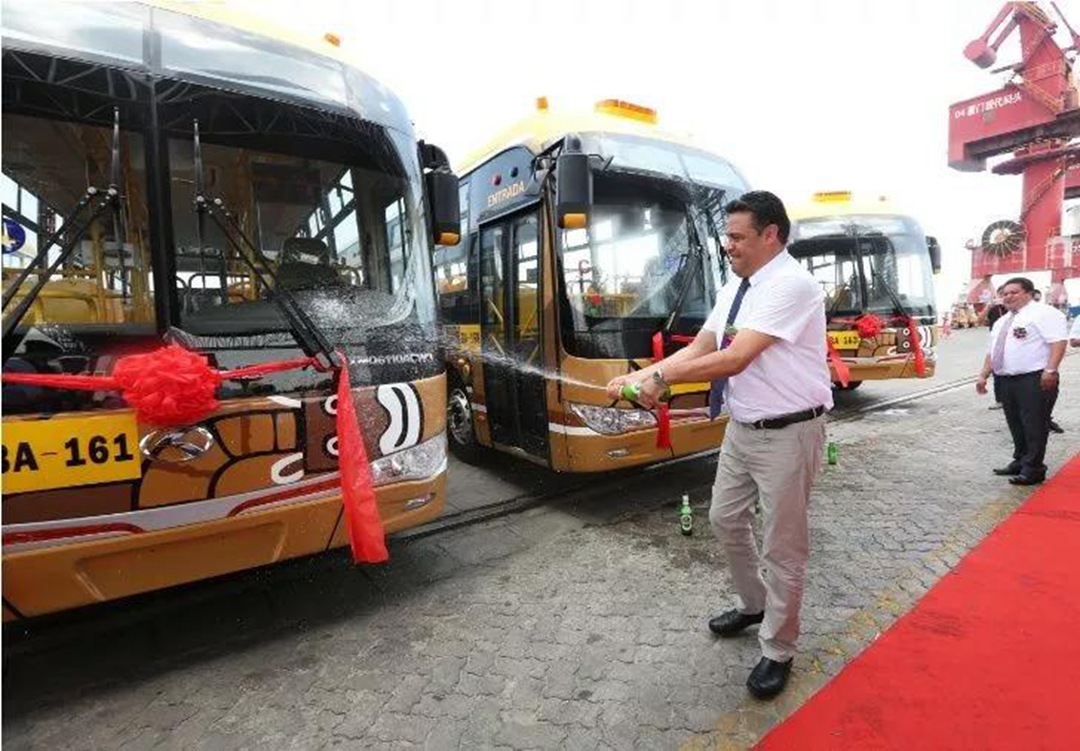 As early as 2008, Kinglong Bus opened a cooperation journey in Bolivia. In mid-2013, it promoted 61 bulk bus orders and won the first batch of Chinese public transport bulk exports to Bolivia, which making outstanding contributions to improving local public transportation. In this country, which is mainly imported used buses, Kinglong Bus is Number one in the sales of new buses. Nearly 20,000 Kinglong buses have been driving in the streets of Bolivia.

The relationship between Kinglong and Saudi Arabia has a long history. In 2004, 60 Kinglong luxury buses were exported to Saudi Arabia in batches. Up to now, Kinglong Bus has more than 6,000 vehicles in Saudi Arabia. It is the Chinese brand bus with the highest reputation and the largest quantity in the market. It covers high-end buses, school buses and public transport, and fully serves the daily travel of the Saudi people. What is more worth mentioning is that every year, the Saudi pilgrimage department will announce the comprehensive evaluation ranking of the annual Mecca Hajj Transportation Service Company. The transportation company that provides products and after-sales service by Kinglong Bus will basically take the top five of the list of commendations every year. 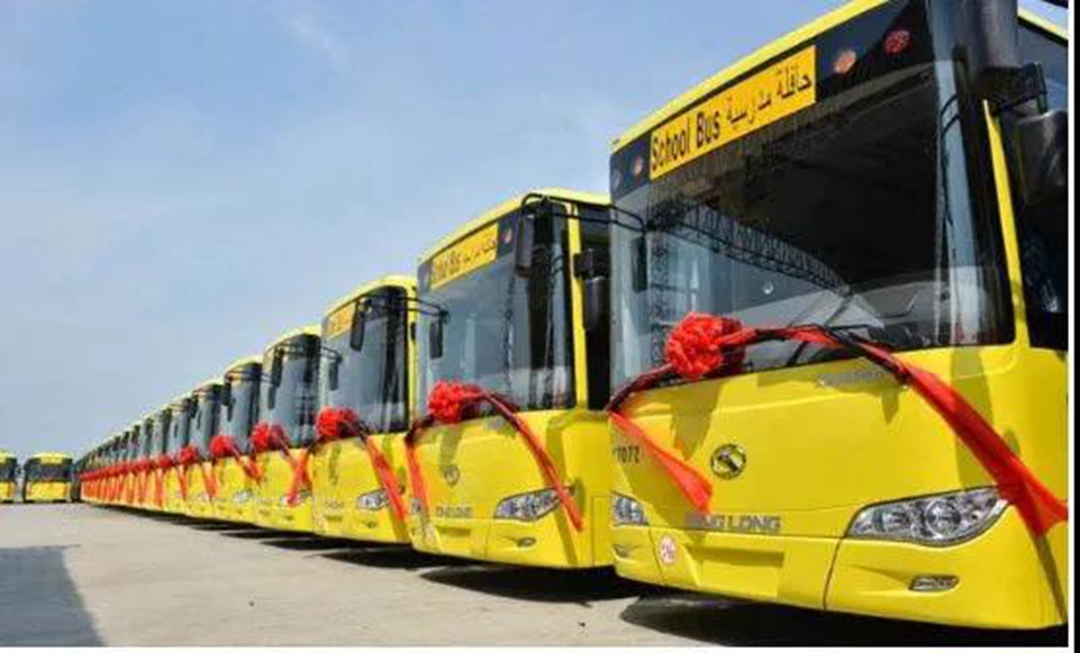 With the development of tourism in Thailand, the export volume of Kinglong Bus in Thailand has increased a lot. in 2012, 50 Kinglong travel buses went to Thailand; in 2015, 648 Kinglong luxury buses re-entered Thailand and realized the 1,300th Kinglong Bus exported to Thailand... Up to now, Kinglong Bus has more than 2,200 vehicles in the Thai market. 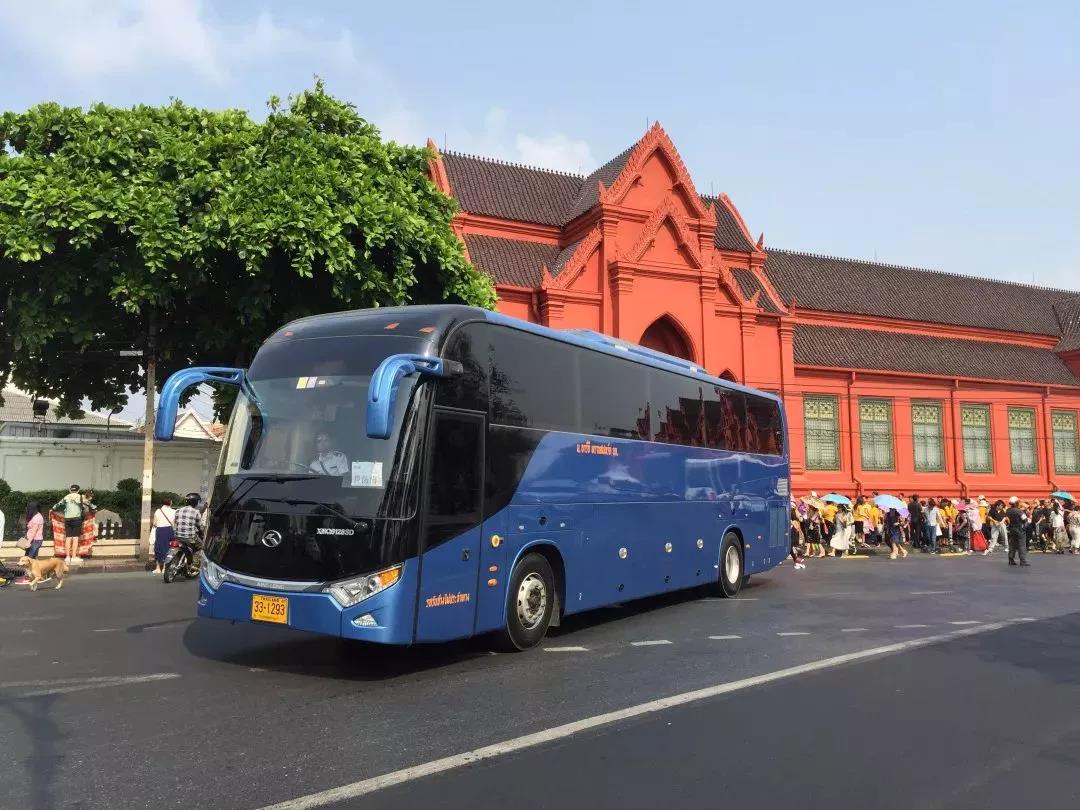 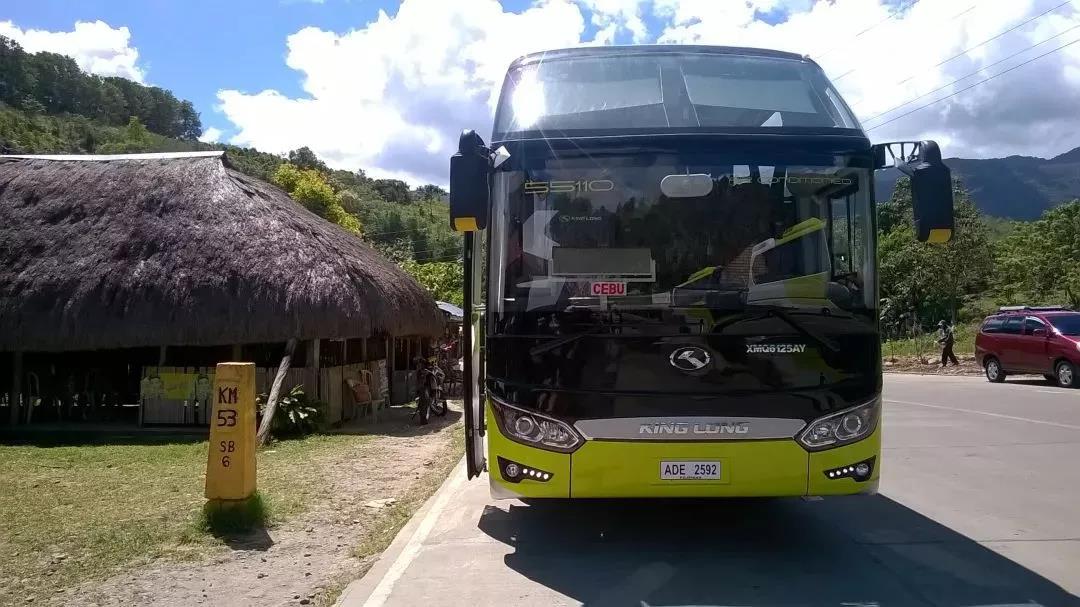 The United Arab Emirates is the first stop of Kinglong Bus this year. In the beginning of 2019, 66 Kinglong luxury travel midibus delivered to UAE customers, and Kinglong Bus's overseas business has achieved a good start. 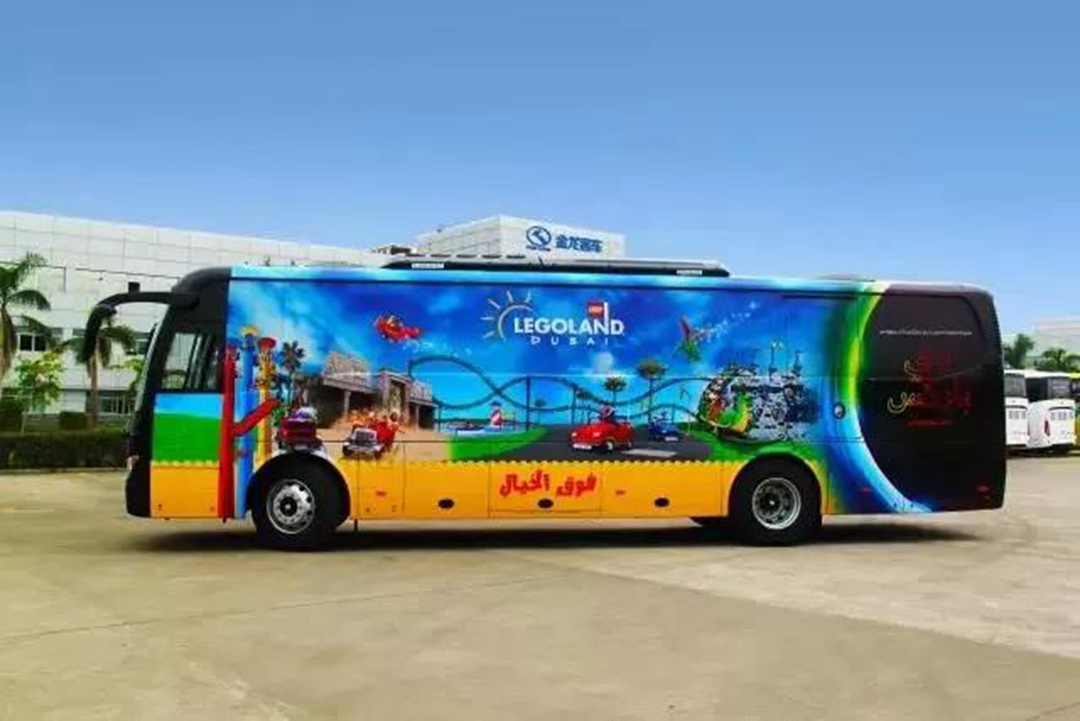 Russia is our close friend. It has frequent travel and trade with China and has formed a good cooperative relationship. In Russia, not only ordinary people's daily trips are accompanied by Kinglong buses, but even on some important occasions, the scene of Kinglong Bus's careful service can be seen. 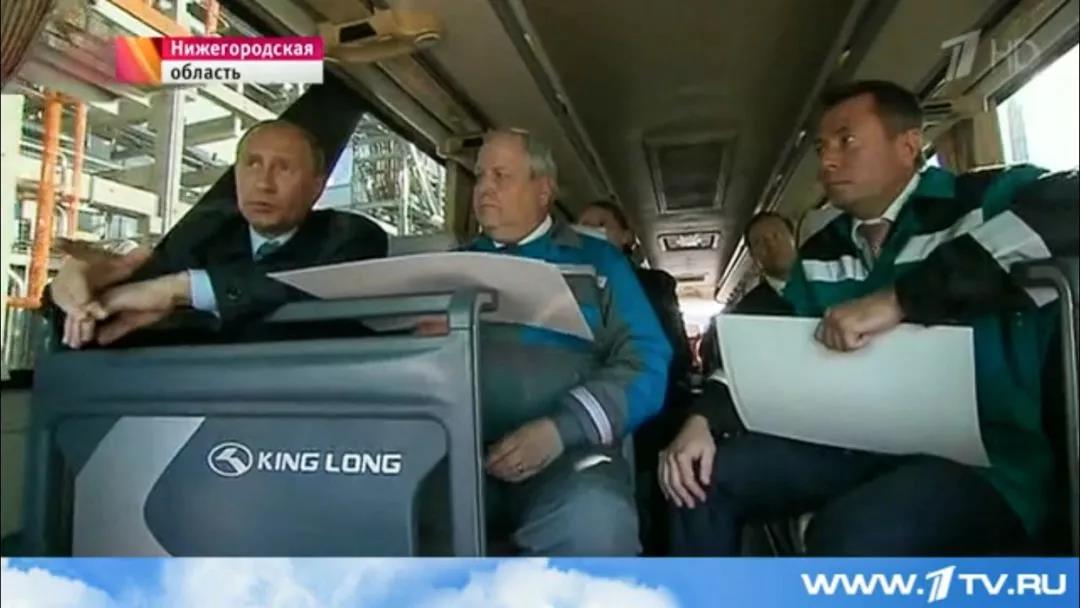 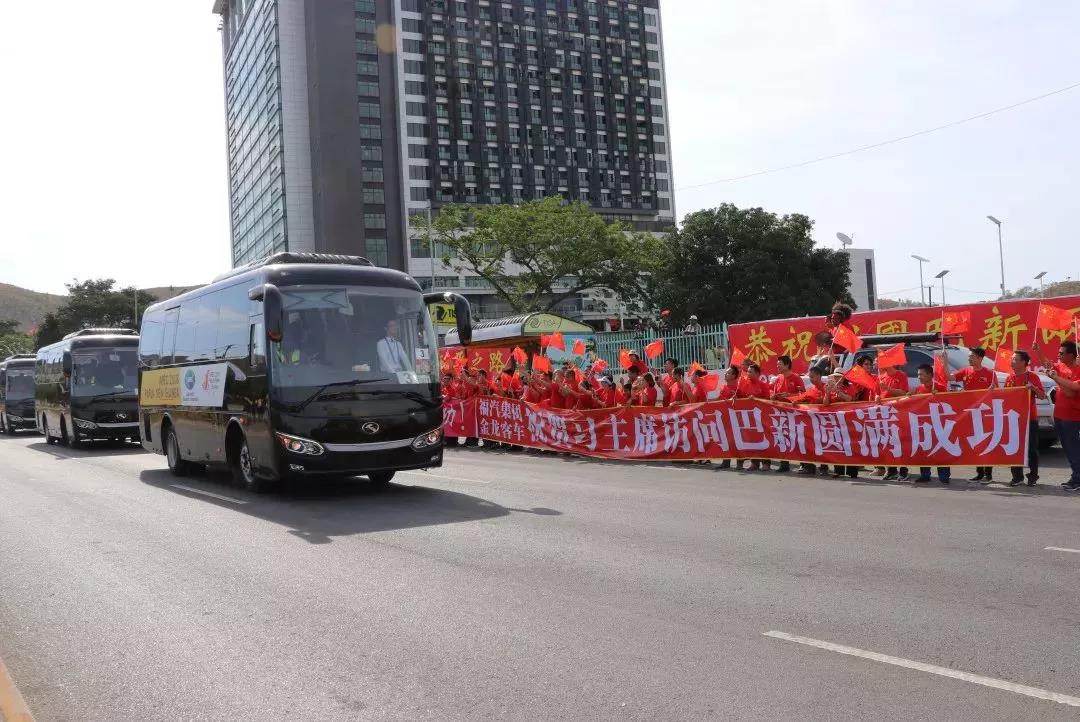 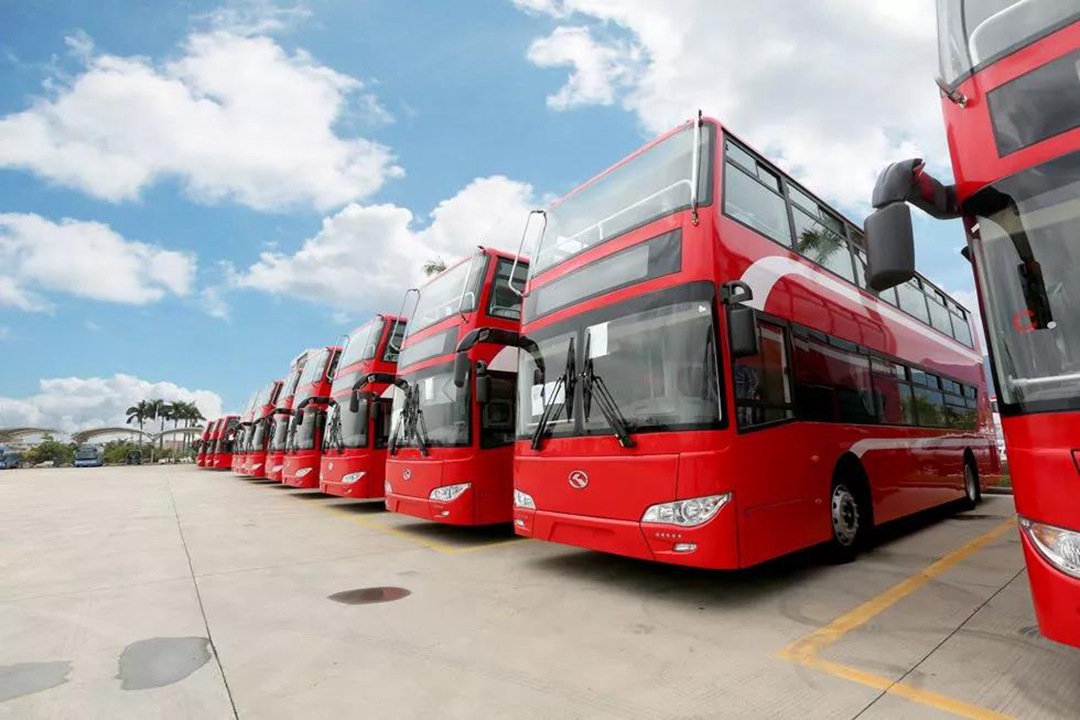 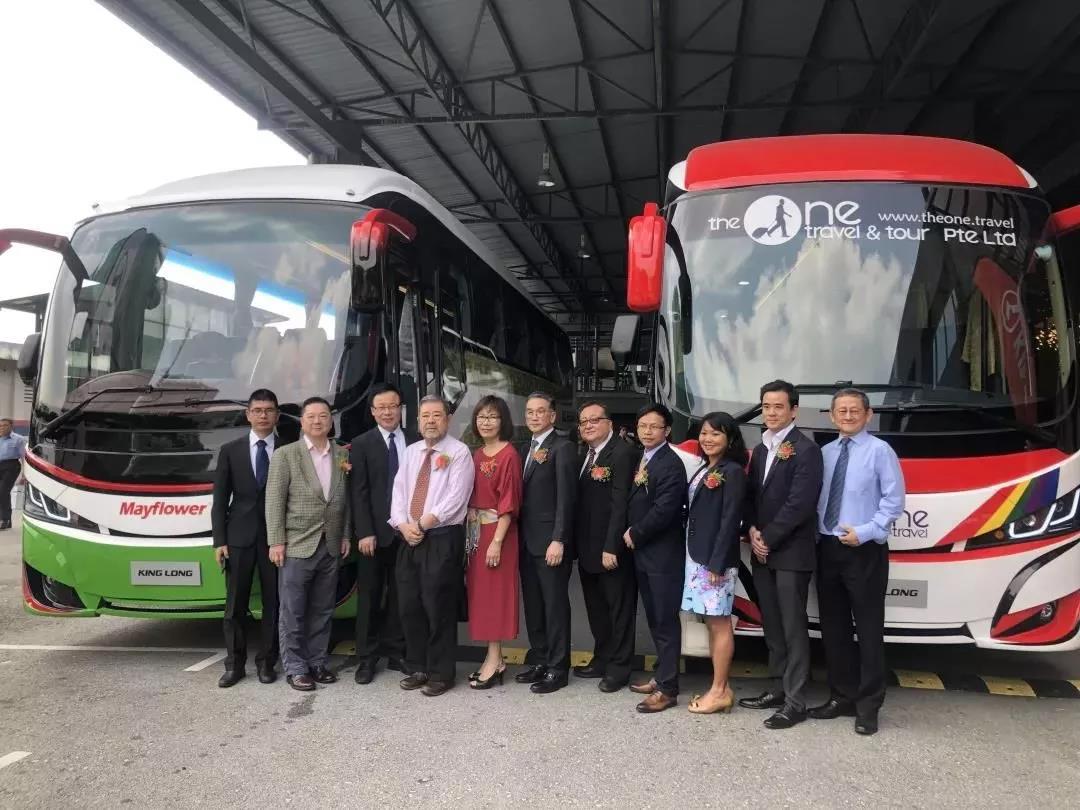 Nigeria has a vast territory and passenger demand is relatively strong, but the operating conditions are extremely severe, often reaching 500 kilometers in one way, which greatly tests the performance of the vehicle. In the early stage of the vehicle introduction, Kinglong Bus dispatched service and technical personnel to the customer's site for a long time, collected and recorded the use information of the vehicle, adjusted the technical configuration for actual problems, and continuously improved to meet the actual needs of the local operation. The existing Kinglong Sea Lions products have stable performance and are well received by customers.

In the past three years, Kinglong Bus has exported about 20,000 vehicles related to the “Belt and Road” countries. Globally, Kinglong Bus has been exported to more than 130 countries and regions on five continents, which becoming an important partner for local tourism and daily travel.