You are here: Home » News » Industry News » Warm Congratulations on the Opening Ceremony of the Cummunist Party of China's 19th National Congress

General Secretary Xi Jinping pledged on Wednesday to usher in a new era in building socialism with Chinese characteristics.

Speaking at the opening session of the Communist Party of China's 19th National Congress, Xi laid out his vision for an increasingly prosperous China as the country embarks on a journey to build a "great modern socialist country". 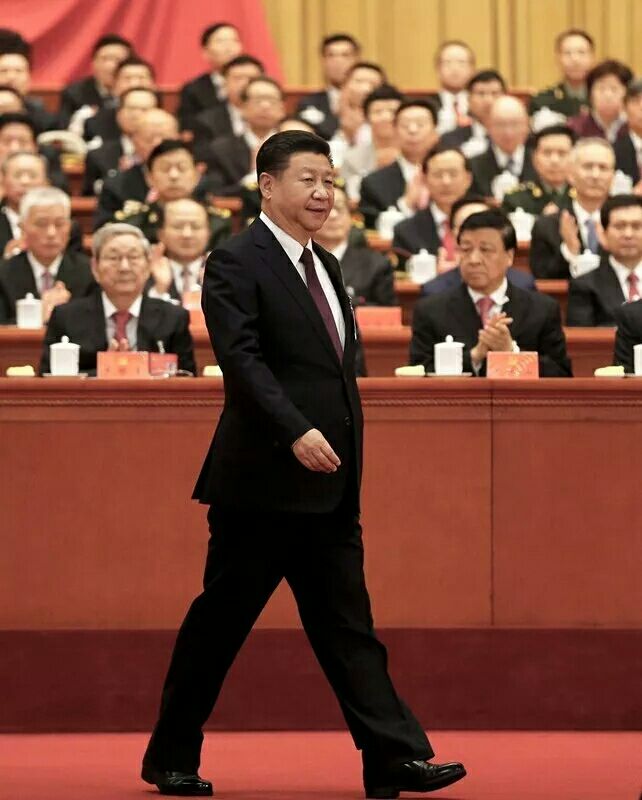 "This is a new historic juncture in China's development," said Xi, general secretary of the CPC Central Committee. It will be an era that sees China moving closer to center stage and making greater contributions to mankind, he added.

During the session, Xi unveiled "Thought on Socialism with Chinese Characteristics for a New Era", which analysts said is the most important improvement on the original theory raised over three decades ago. 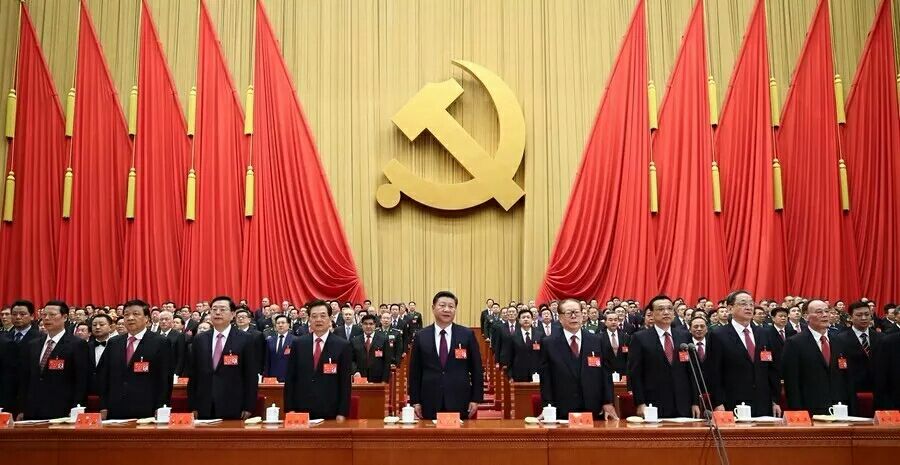 In the report, Xi outlined a two-step approach to build China into a great modern socialist country after the completion of building a moderately prosperous society in all respects by 2020.

China will make sure that socialist modernization is basically realized from 2020 to 2035. From 2035 to the mid-21st century, China will develop into a great modern socialist country that is prosperous, strong, democratic, culturally advanced, harmonious and beautiful, Xi said.

By then, China will have become a global leader in terms of composite national strength and international influence. Common prosperity for everyone will be basically achieved, Xi said.

Xi pointed out that the two-step approach is an important part of the new Thought, a long-term guide to action the Party must adhere to and develop. 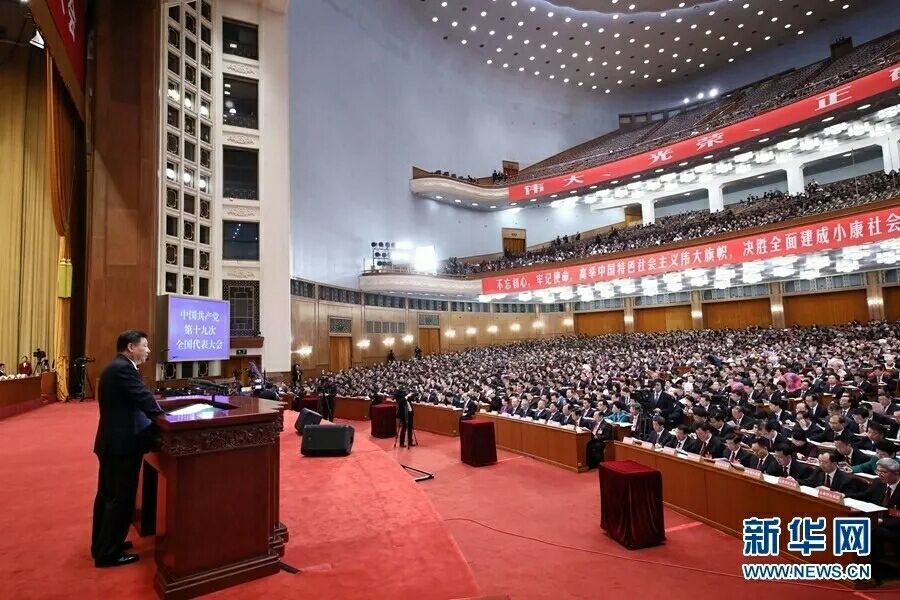 The principal contradiction facing Chinese society has evolved to be the one between unbalanced and inadequate development and the people's ever-growing needs for a better life, Xi said.

The needs to be met in order for the people to live a better life are increasingly broad, Xi said, and that not only have the people's material and cultural needs grown, their demands are increasing for democracy, rule of law, fairness and justice, security and a better environment. 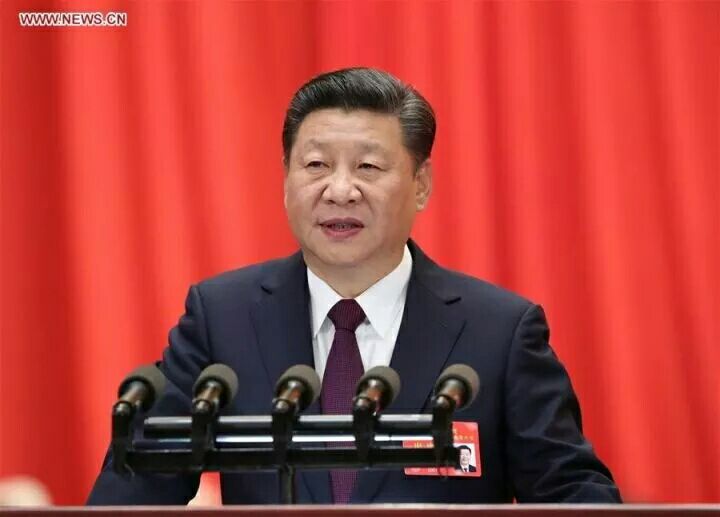 The report drew up a road map of developing a modernized economy and socialist democracy, building stronger cultural confidence and improving the people's ­well-being.

"We must regard as our goal the people's aspirations to live a better life," Xi said.

Having gained overwhelming momentum in its fight against corruption, the Party is determined to secure a "sweeping victory" over "the greatest threat" to the Party, he said.

According to Xi's report, China will set up a central leading group for advancing law-based governance in all areas, which is aimed at exercising unified leadership over the initiative to build the rule of law in China.

The CPC will take effective measures to prevent the loss of State assets, and ensure State assets "maintain and increase" their value, Xi said, while calling for furthering reform of State-owned enterprises. 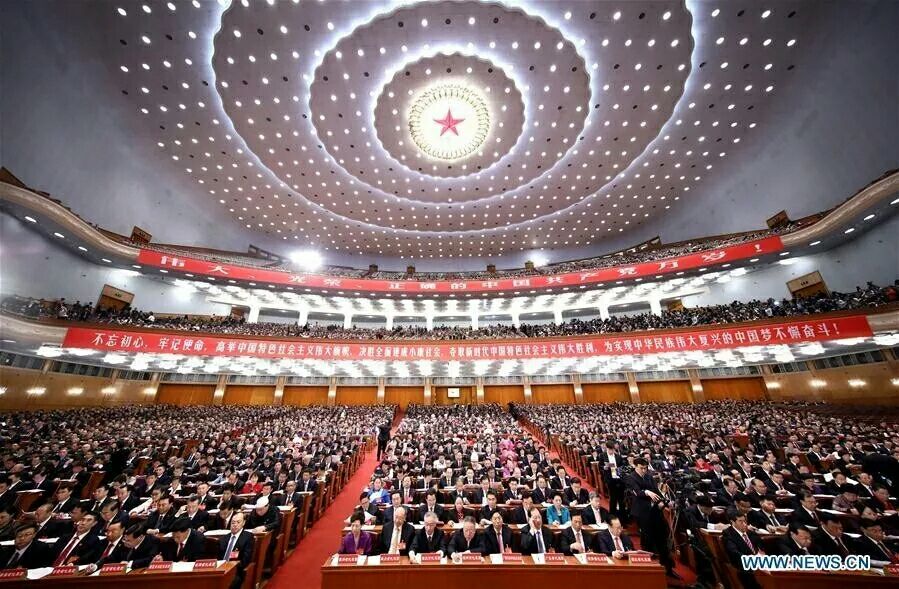 In his report, Xi reaffirmed China's commitment to building a community with a shared future for mankind. "No matter what stage of development it reaches, China will never seek hegemony or engage in expansion," he said.

China's socialist democracy is the broadest, most genuine and most effective democracy to safeguard the fundamental interests of the people, Xi said.

Li Zhongjie, former deputy director of the Party History Research Center of the CPC Central Committee, said Xi's report has drawn an overall blueprint for the country's development in the following decades.

Zhu Lijia, a professor of public administration at the Chinese Academy of Governance, said Xi's report has set the new orientation for the country's development, which "has historic significance".